LittleBigPlanet PS Vita has been patch, ahead of the game’s official release in Europe this Wednesday, September 19th 2012. Some eager retailers have already released the game ahead of the official launch. The patch updates the game to v1.01 and fixes various bugs and issues with the game, and weighs in at 32MB. 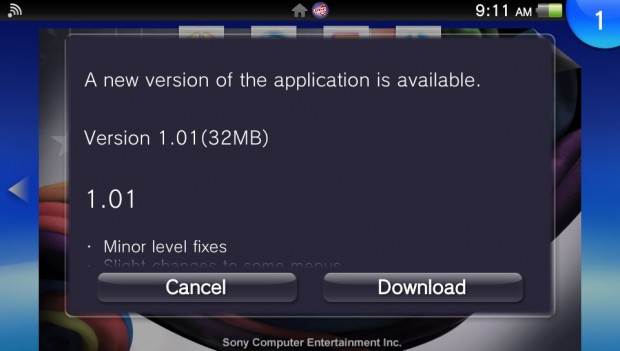 The changelog for the patch is as follows: