Tarsier Studios has released a new patch for LittleBigPlanet PS Vita, updating the game to version v1.04. The patch is 89MB in size and fixes a number of bugs in the game, including loading times and crashes. Unfortunately, the game still suffers from lag, connection issues and long loading times when playing online. 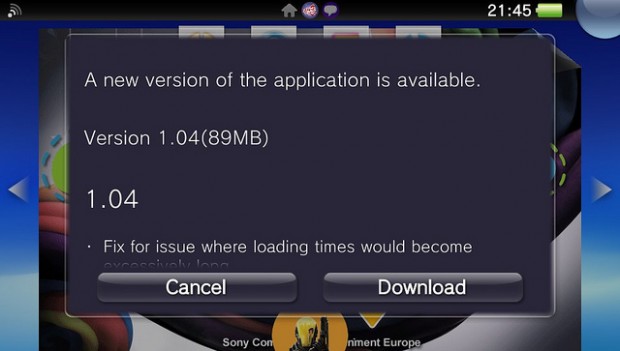