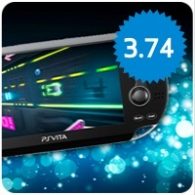 Sony has released a new firmware update for the PS Vita, updating the system software to v3.74. This update is the first for the portable console in recent years, with the last update (v3.73) having been released in October 2019. This latest update is mandatory and disables some PlayStation Network functionality on the discontinued console. 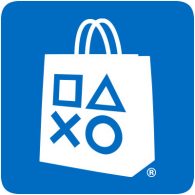 Recently, Sony announced that the PlayStation Store on the PS3 and PS Vita would close later this year, meaning you can no longer purchase new digital games on those devices. Sony has now decided to reverse their decision and will continue to operate both Stores.

Sony has announced that the PlayStation Store for Web and Mobile will be revamped in the coming weeks in preparation for the PS5 launch in November. The web version has already started to roll out in select territories. 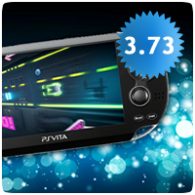 Sony continues to provide minor system update for the PS Vita, as a new firmware update for the portable console has been released. Updating the system software to v3.73, this minor update improves system performance. 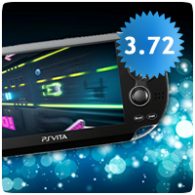 Just over a month after the last update, Sony has released yet another firmware update for the PS Vita. The system software has been updated to v3.72, which again improves system performance. 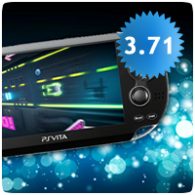 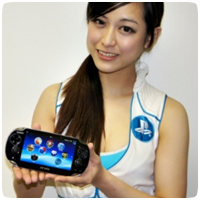 The Japanese PlayStation website has been updated to indicate that the PS Vita is no longer in production, which marks the official end to the PlayStation Vita console. 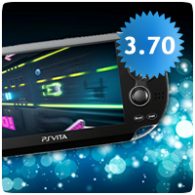 After months of no activity, Sony has released a new minor firmware update for the PS Vita, updating the system software to v3.70.