Drinkbox has announced a collection of games for the PS Vita, and will be launching in North America and Europe this week. The Drinkbox Vita Collection launches on 13th July 2016, and features three games, including Tales from Space: Mutant Blobs Attack and Guacamelee!. Pricing for the collection hasn’t been revealed yet.

Some of the games were previously available as part of PlayStation Plus, but if you don’t already own any of the games, this collection is sure to be value for money, and an enjoyable set of games. 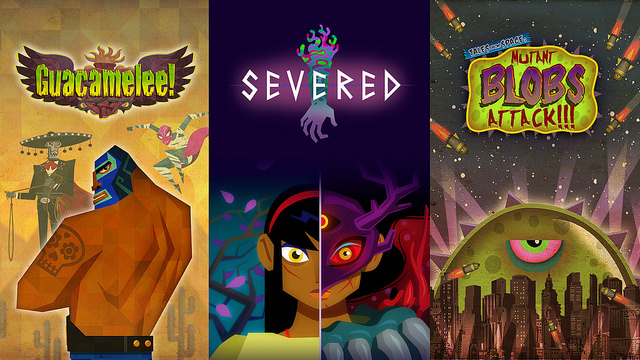