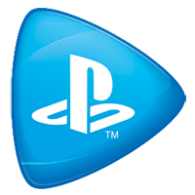 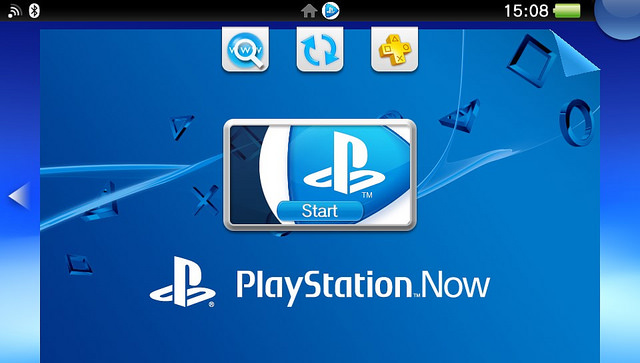 You’ll be able to rent a game on one device, like PS4, then continue playing on your PS Vita or vice versa. That’s possible because of Sony’s cloud technology, which lets you play select PS3 games from our library of over 150 PS Now titles including God of War: Ascension on both a home console and a handheld device without the need for game downloads, installs, or patches.

PS Now makes the value of PS TV even better. The system, which launches today in North America and starts as low as $99.99 MSRP, also provides one of the most affordable ways to get access to a limited library of PS3 games available on PS Now.