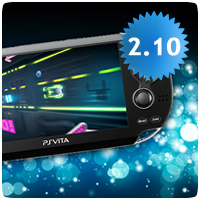 Following from our earlier story about the PS Vita getting folder support, it now appears that Firmware version v2.10 will be released this week, with folder support confirmed. The current source is a Japanese blog, but you can expect an official post from Sony to confirm soon. The firmware update will also add video streaming to the console.

With regards to folder support, the firmware will allow 10 applications or games to be grouped into folders, which the user can name. The icons will be resized a little too, creating more space between them. We’ve excited to see what else Sony has added to the upcoming firmware update. We’ll know soon enough so look out for a follow-up post.