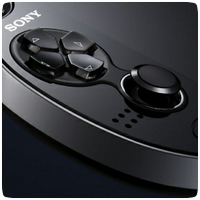 The PS Vita could be getting folder support in the next firmware update, according to a comment on the European PlayStation.Blog. SCEE Blog Manager, Fred Dutton, replied “we may have good news for you very soon” in response to a query about “a Vita firmware update to stack your games in folders and for the memory card to save the layout of apps and games etc.”

The comment doesn’t specify which of the two suggested features we could expect, so it’s likely that both folders and saving icon layouts to memory cards could be added to the next firmware update. The last major firmware update for the PS Vita was v2.00, which was released back in November 2012, so another major update could be expected soon.