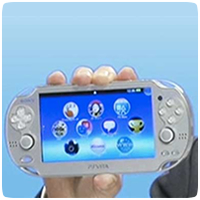 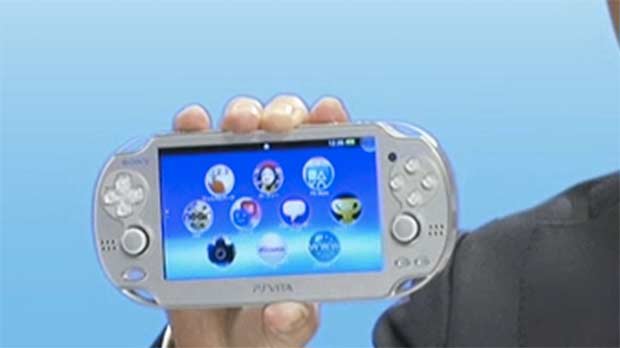 The event was streamed live on UStream this morning at 8 AM GMT, but was very Japan-centric, revealing new games for the Japanese market, including Gundam Breaker and God Eater 2. Look out for news on a European and North America price cut.