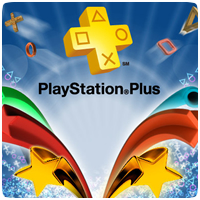 Uncharted: Golden Abyss and Gravity Rush were the first two full PS Vita titles to debut on PlayStation Plus for the PS Vita back in November 2012. SCEE has confirmed that the two games will remain in the Instant Game Collection until the summer, and will eventually be replaced with two new titles.

Chris Howe, PS Store and Plus Content Manager at SCEE, took to the EU PS Blog and said:

We will look at updating these in the summer June / July

The news only affects Europe, but it’s likely that the same timeline applies to North America too. Hopefully, two equally great games will replace them.