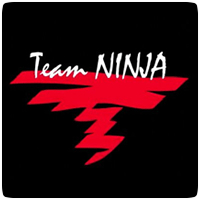 Team NINJA and Tecmo Koei Europe have confirmed that both Dead or Alive 5 Plus and Ninja Gaiden Sigma 2 Plus will be making their way to PAL territories for PlayStation Vita in 2013. Dead or Alive 5 Plus was recently announced by Head of Team Ninja Yosuke Hayashi, and will be a port of the console version with extra features.

Ninja Gaiden Sigma 2 Plus was announced back in September at the Tokyo Game Show, and will be a enhanced version of the console game too. Team NINJA and Tecmo Koei Europe have promised to release more information on both titles in the coming weeks.