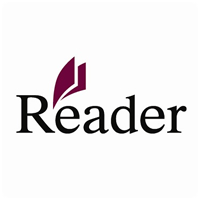 First announced at the Tokyo Game Show last month, the PS Vita’s Reader app has received a new Japanese trailer showing the features of the app. Reader will hit PS Vita in Japan sometime this month with over 3000 mangas ready for purchase, which can be read in both portrait and landscape mode, supporting touch screen and button support.

Its unclear of the Reader App will be released in the West, however.