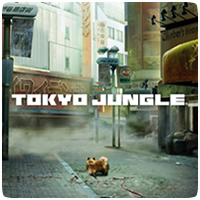 Tokyo Jungle is now available in Europe and North America, but isn’t yet compatible with the PS Vita’s Remote Play feature. Like Japan, a patch is on the way according to Sony Worldwide Studios’ Shuhei Yoshida via Twitter. A release date for the patch will be revealed shortly once the patch is ready.

We are preparing for PS Vita Remote Play patch for Tokyo Jungle NA and EU versions, please wait a bit for the release timing info.

The patch is already available in Japan, so it shouldn’t be too long before it is released in other regions.