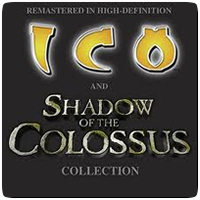 Shuhei Yoshida, President of Sony Worldwide Studios, has just posted the picture of Ico running on the PS Vita via Remote Play. His tweet continues to say “We are almost ready with a patch. Beautiful on OLED. More info soon,” indicating the patch will enable remote play functionality on the game soon. 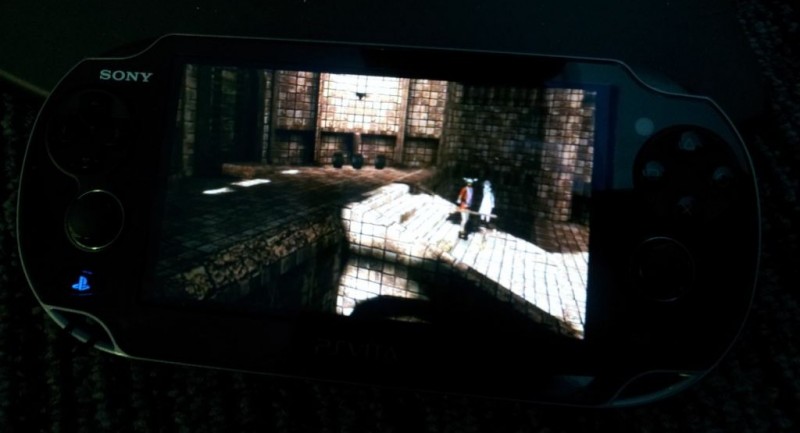 Yoshida also confirmed that the game will run at 852×480 resolution.

ICO and Shadow of the Colossus Collection, Patch, Remote Play