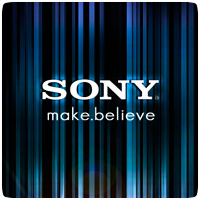 At the IFA expo in Berlin this week, Sony CEO and President, Kazuo Hirai, once again confirmed that the PS Vita is performing as expected, but “trending behind in certain territories.” Sony went on the record to address reports of the Vita failing to sell worldwide, with the portable gaming marker dominated by iOS and Android devices.

“Worldwide, the Vita is pretty much along where we would expect it to be, maybe trending behind in certain territories,” says Hirai.

No information was given on which territories were cause for concern, but it seems like Sony does have a plan for this device. Sony are already working on trying to target the younger market in a bid to increase the Vita’s market share in this demographic.