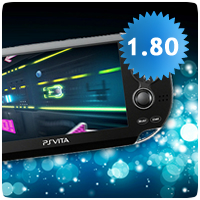 The PS Vita’s latest firmware update adds PSOne compatibility to the console, but there is one big flaw that Sony has failed to mention. Despite Sony releasing over 100 compatible titles in Europe, not all of the titles can be directly downloaded to the console.

The flaw is that gamers must own a PS3 in order to transfer most of the compatible games to their PS Vita. This is a considerable problem if you don’t own a PS3 but purchased a PSOne classic for nostalgia’s sake. Many gamers have found out this the hard way, but Sony should have made this point clear.

Our article about games that can be transferred via a PS3 highlights just how extensive the issue is.