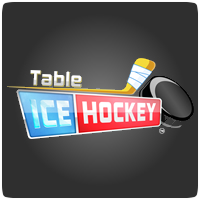 A new Augmented Reality title is making its way to the PS Vita called Table Ice Hockey. Sony has released screenshots of the game from Gamescom, which joined the AR Play line-up of titles, that include pulzAR, Table Top Tanks and Cliff Diving, and Table Football.

Not much else on the game was revealed except for these screenshots and the PS Vita AR gaming trailer.