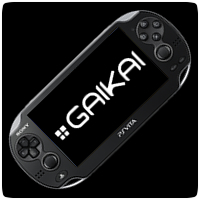 As you may have read this morning, Sony Computer Entertainment (SCE) has announced that it will be acquiring cloud-streaming company Gaikai. The acquisition means that Sony will use Gaikai’s technology to bring streaming to the PS Vita in addition to their other devices.

In the press release, this was made clear:

“SCE will deliver a world-class cloud-streaming service that allows users to instantly enjoy a broad array of content ranging from immersive core games with rich graphics to casual content anytime, anywhere on a variety of internet-connected devices.”

For the PlayStation Vita, this could mean a number of things. The obvious benefit for the PS Vita is streaming of games and other content straight to the device. Users could stream PSOne, PSP or even new PS Vita titles straight onto their device without purchasing physical media, and avoiding issues like lengthy downloads and limited storage space on the memory card. 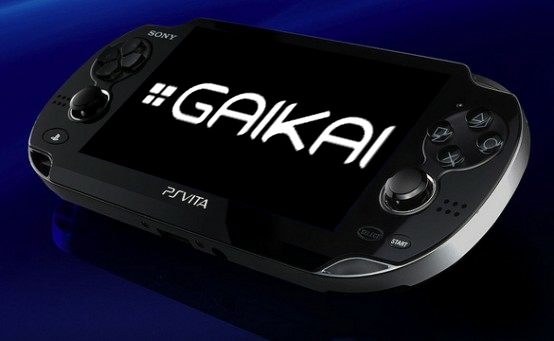 With the connected nature of the PS Vita (via Wi-fi or 3G), gamers could stream games from anywhere, at anytime. Something that SCE highlights in the press release. PSOne compatibility is coming to the console this summer, but what about PS2 classics? Instead of having to download big PS2 games to the portable console, what about just streaming titles to the device instead? This could be a real possibility thanks to Gaikai.

Better remote play is a possibility too. The Gaikai technology could be used to stream games you already own on the PS3 to the PS Vita, allowing gamers to experience home-console quality games on the go. It would also mean that the “cloud save” feature found on a few PS3 and PS Vita games would be globally available across all existing PS3 titles.

Trying in the Gaikai service directly with the PS3 opens up a whole world of possibilities for the PS Vita. A gamer’s entire gaming catalogue could be accessed on the go with the PS Vita, with everything streaming from their PS3 or from the cloud.

It’s been long rumoured that Sony would be integrating cloud-based gaming into its products, and the acquisition now makes this a reality. We’ll have to wait and see what Sony have in store for gamers.

What would you like to see Gaikai bring to the PS Vita?

5 comments on “What Does SCE’s Acquisition of Gaikai Mean for the PS Vita?”