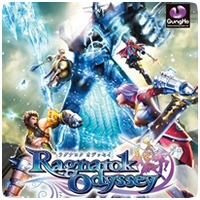 Ragnarok Odyssey has sold over 100,000 units in Japan since it was launched back in February, according to publisher GungHo Online Entertainment. While the figure is small compared to other platforms and games, the figure shows steady progress on the platform, and will hopefully encourage other developers to develop games for the Vita.

The game will be coming to the West later this year, with a English version releasing in mid-July in Asia. SCE Asia gave a release date of July 12th for the English version, so a release in North America and Europe won’t be too far off from there. A Western release should give the game a bigger boost in Sales.