An image from the Los Angeles Convention Center where E3 2012 will be held next week suggests that Sony will be focusing on the PlayStation Vita. The tagline “Never Stop Playing” is Sony’s official marketing line for PS Vita, at least in the States.

The image clearly shows the Vita’s tagline being used in big bold letters, so we can expect Sony to focus greatly on their new portable console. Of course, you can expect plenty of PS3 related announcements, but focus will certainly be on the PS Vita. 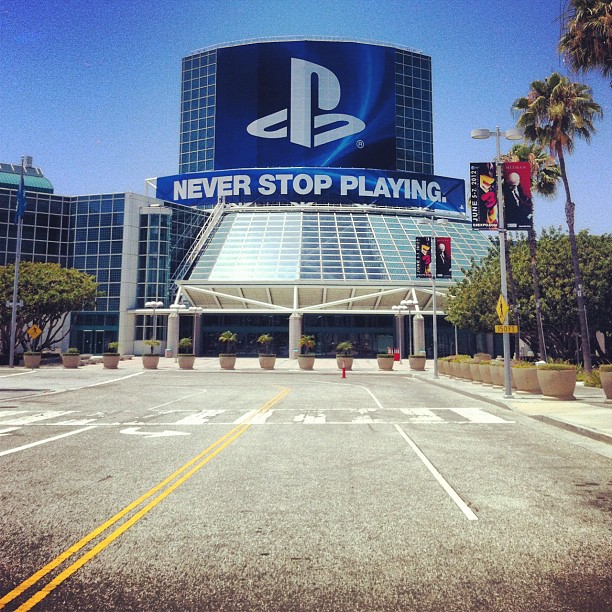