Have you seen the game PCSF00152 show up on the Near Application on your PlayStation Vita recently? The game is actually the LittleBigPlanet Beta being played by your friends and those in your vicinity.

The second phase of invites has just ended, but as more emails are sent, you can expect the number of people playing this title to increase. You won’t see the full name and image for the game until you install the Beta for yourself. 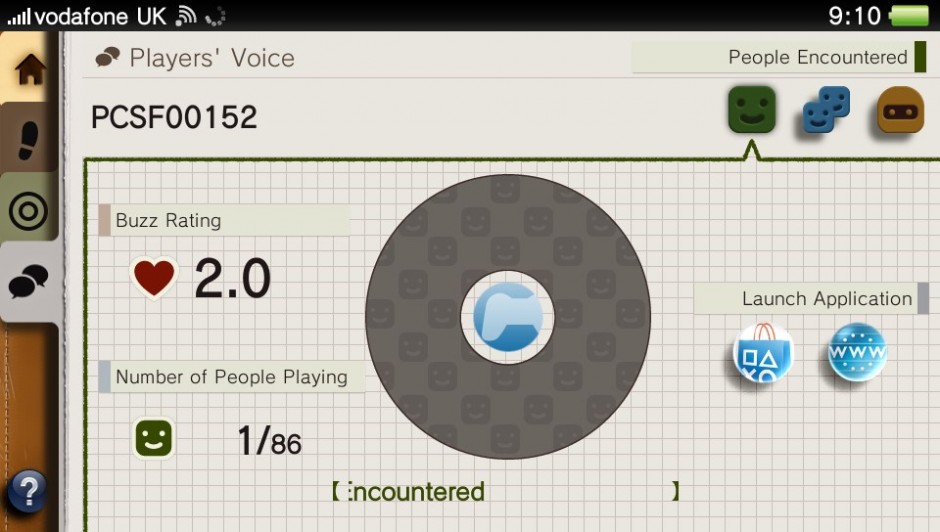