With only a few days to go until the end of June, this rumor is a bit of a stretch, but worth mentioning anyway. According to an “anonymous source,” a firmware update for the PS Vita will be released in the next few days that will enable PSOne Classics to be played on the PS Vita.

At E3, Sony mentioned that the PSOne Classics would be available on the PS Vita this summer so it could happen towards the end of this week. It could also explain why the PlayStation Network has had so much downtime recently. 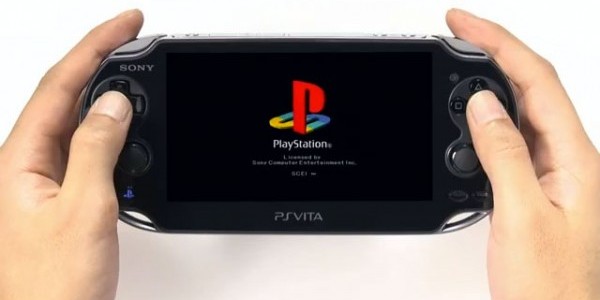 A new PS3 Firmware update was released last night, so it’s possible that a PS Vita firmware update is just around the corner. Sony have yet to comment on the rumours, but we’ll update you on any developments.