Sony has finally announced the PS Vita TV for the North American and European markets. The new hardware will be released in North America and Europe in Autumn of this year, for just $99. A bundle will also be available for £139, which will include a controller and the LEGO Movie Videogame. 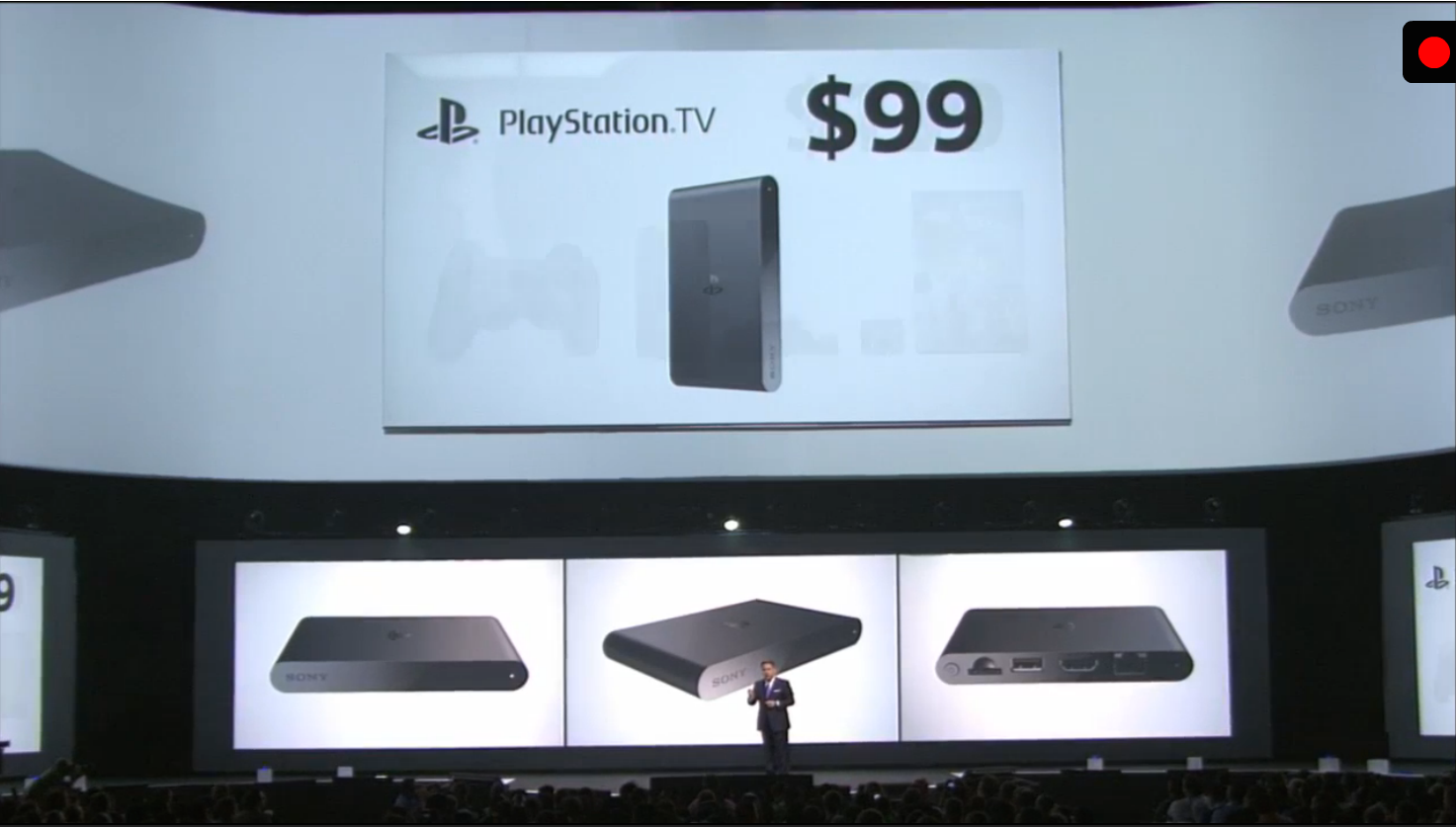