Episodes 1 & 2 of The Walking Dead Season 2 will finally be releasing to the PS Vita next week, on Wednesday, 23rd April 2014. The two episodes have been available on the PS3 for some time now, and the next episode, ‘In Harm’s Way’ will be releasing soon, so PS Vita games have a chance to catch up with the console counterpart.

Each episode is £3.99 or €4.99 – or you can save 20% over purchasing each of the episodes individually by getting the Season Pass. 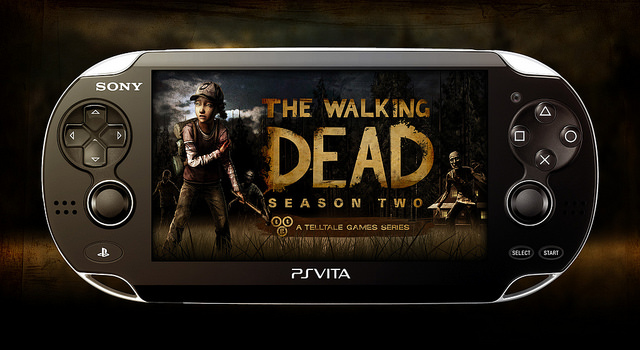