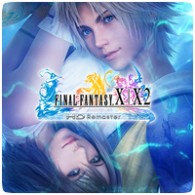 Square Enix has revealed that the HD remakes of Final Fantasy X/X-2 will be coming to the PS Vita at the same time as the PS3 version hits North America and Europe. The PS3 version is scheduled to release in North America on March 18th 2014, followed by Europe on March 21st 2014. A limited edition of the PS3 version has also been revealed, featuring a 48-page art book as well as both games.

The Collector’s Edition, available in North America only, will include: 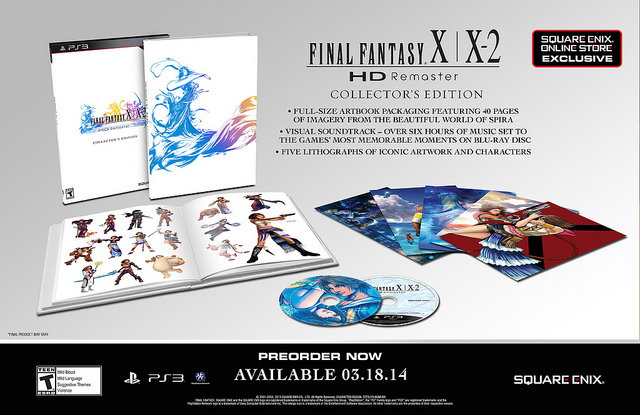 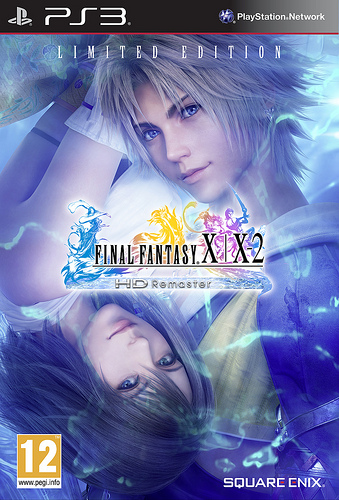