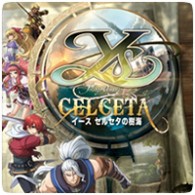 This version of the game is no mere remake either. The story is brand new, and the land of Celceta has been expanded from the usual handful of maps to an overworld so massive, you could easily fit the combined worlds of every other Ys title to date inside it… several times over, at that.

The game begins with Adol losing all his memories. His memories have manifested themselves as physical glowing orbs scattered throughout the Great Forest, each of which can be regained with a mere touch. The memories themselves range from important details about his recent excursions, to cherished memories of his childhood, mixed in with perhaps even a stray memory or two from someone else altogether.

Solving the mystery of who he is and what happened to him in the Great Forest previously is only one piece of the puzzle. Be prepared to embark on Adol’s largest and longest journey of all time.

The game itself can be yours for $39.99 this November 26th (at retail and on PlayStation Store) — though if you can track down a copy of the limited Silver Anniversary Edition, $59.99 will net you not only the game itself, but also a 120+ page book full of maps, strategies, and art, along with a 3-CD compilation of music (both original and arranged) from throughout the Ys series’ storied history. Plus, a detailed cloth map of the lands of Celceta, and a logo-emblazoned compass. 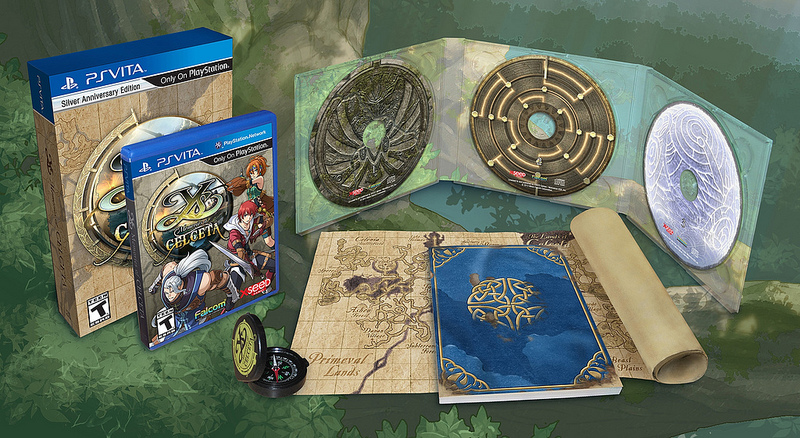