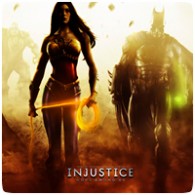 Armature Studio is proud to announce that Injustice: Gods Among Us Ultimate Edition is coming to the PS Vita next month in both North America and Europe. The game will be releasing in North America on November 12th, while Europe will have to wait a few more weeks to get it on November 29th (also the day the PS4 launches in Europe).

The PS Vita version of the game includes all the features of the PS3 version, along with ad-hoc multiplayer, traditional multiplayer over wi-fi, and touch controls to Story Mode and various S.T.A.R. Labs Missions. 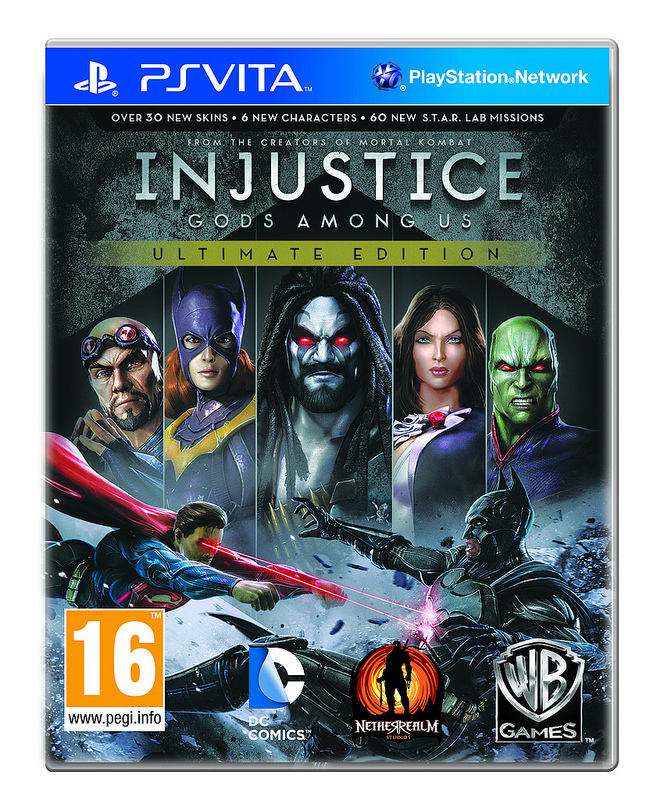 Also, as the Vita version is the Ultimate Edition so it will also include all the downloadable content released for the console edition of the game.