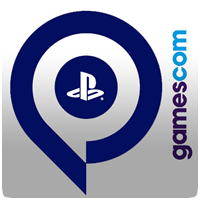 At Sony’s Gamescom press conference, the PS Vita officially got a price cut in Europe and North America. The portable console’s RRP has been dropped to $199 / €199. In addition to the price cut, several new titles were also announced for the PS Vita, including Borderlands 2 and Football Manager 2014.

Other new titles include: