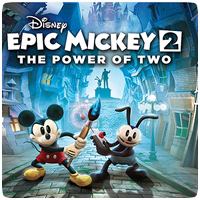 SCEA has revealed that PS Vita owners will be able to check out Disney Interactive’s Epic Mickey 2 on PS Vita next month, on June 18th 2013. The PS3 game has been ported to the PS Vita, but adding a number of new features that are only made possible with PS Vita’s unique touch capabilities. The Vita version implements new ways to control the game and adds ad hoc network functionality.

You’ll be able to control paint, thinner and Oswald’s electric beam using the touch screen, as well as use orientation-based controls for both the camera and while driving. You’ll find added touch screen functionality elsewhere too; use it to give instructions to AI, select/drag/drop sketches, burst bubbles and projectiles, and navigate all menus. 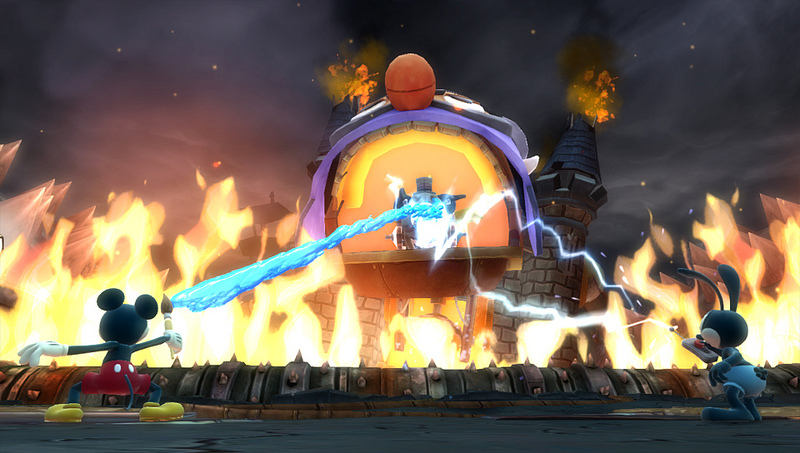