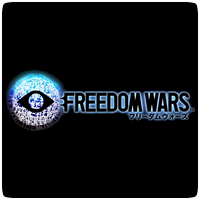 Panopticon, the PlayStation game teased over the last couple of weeks, has been revealed to be actually called “Freedom Wars”. Developed by Japan Studio, the multiplayer game will be exclusive to the PS Vita, but won’t be releasing until 2014. The new trailer for the game adds more content, both other details about the game sill remain unknown. Check out the old and new trailers below.