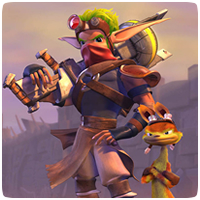 The game will also come with trophies, but they don’t be shared with the PS3 version, which means there are three Platinum trophies to add to your collection. These three classic titles are available together at the fantastic price of €29.99.