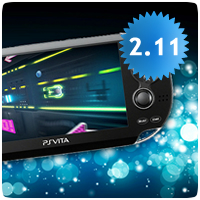 Sony has released a minor update for the PS Vita, updating the portable console to version v2.11, less than a week after releasing firmware v2.10. The minor update simply  “improves system stability and the playback of some titles”. So, if you’re having issues with running some games, this update should fix the issues for you.