Another image from the recently leaked Assassins Creed: Rising Phoenix game has been released, providing further evidence that the game is indeed real. In addition, a Spanish online Store, XtraLife.es, confirms that the game will be a PS Vita title, and the second Assassin’s Creed game to hit the portable console. However, Ubisoft has yet to confirm or deny the existence of the game, it’s still classified as a rumour for the time being. 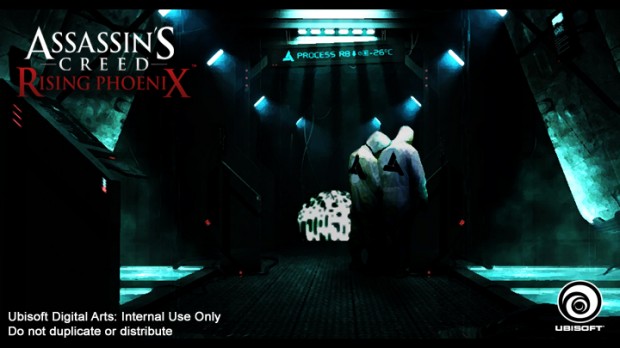 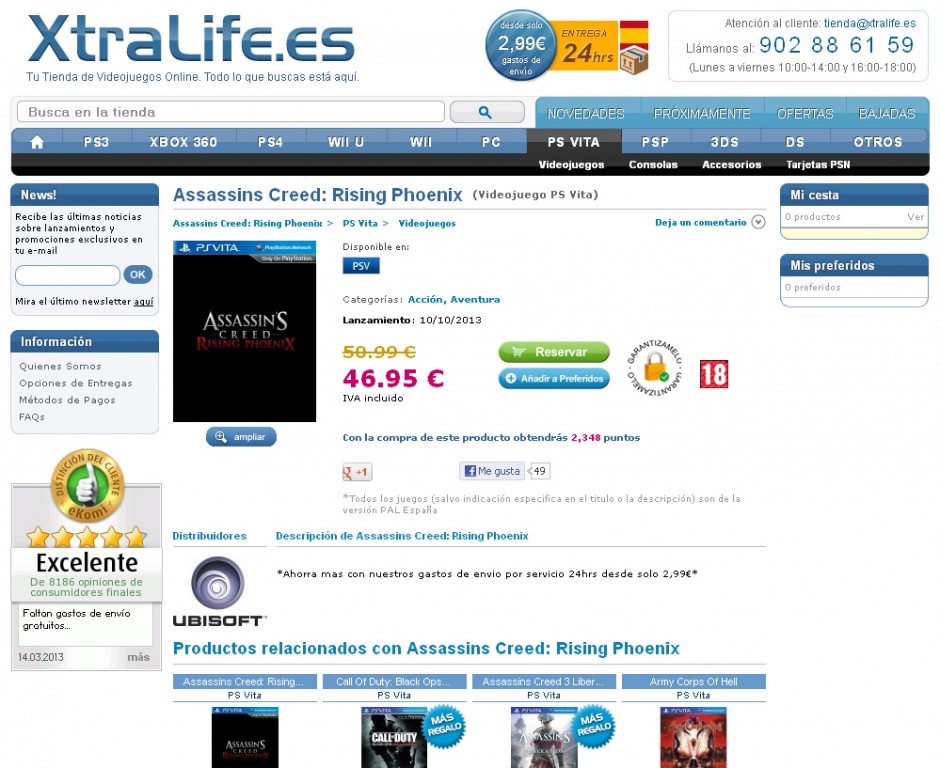