A mysterious new image related to Assassin’s Creed has surfaced on AllGamesBeta, showing what could be a new title in the Assassin’s Creed series. The image shows what looks like a factory of some sort with “Assassin’s Creed: Rising Phoenix” written over it, and also has a watermark with “Internal use only,” indicating the image has been leaked from within Ubisoft. 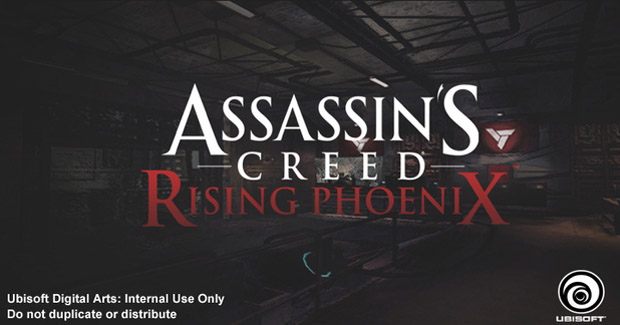 Another likely scenario is that the game could be a iOS / Android title. We won’t know until Ubisoft make an official announcement.