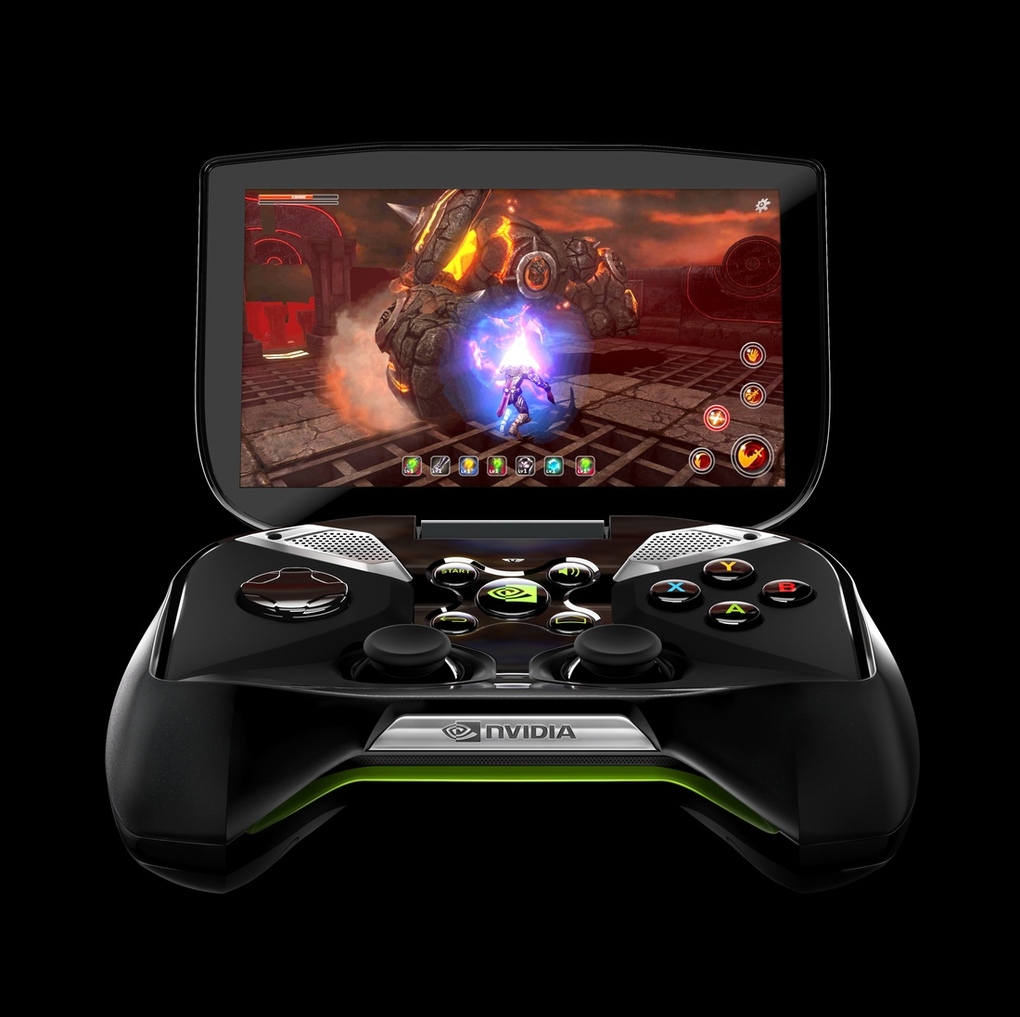 Chip manufacturer Nvidia has announced plans to produce its own hand-held video-games console, dubbed Project Shield. The portable device features a 5″ screen, capable of 720p, attached to a game-pad in a clam-shell design. The console will run Android on the company’s Tegra 4 processing chip.

Project Shield will also boast a HDMI output to enable players to play their games on their big screen and also claims to support 4k resolution (that’s 4 times the resolution of 1080p). The console is scheduled for release in the second quarter of 2013, but a pricing point hasn’t been announced yet.