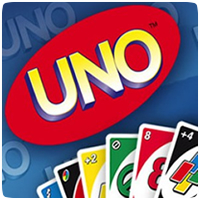 Sony has pulled another game from the PlayStation Store after another exploit allowing homebrew applications to run on the PS Vita is discovered. Gameloft’s PSP game UNO has been pulled from the store after it was discovered the game could be used to run unsigned code from modified game saves.

In the past, Sony has pulled other games that have been used to run unsigned code, with MotorStorm: Arctic Edge, Monster Hunter Freedom Unite and Everybody’s Tennis being the first few titles. The games were later patched and returned to the Store.

One comment on “Sony Pulls UNO from PlayStation Store”