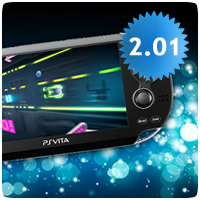 Recently released firmware v2.00 for the PS Vita contains a minor bug, it has been revealed. Sony announced that the automatic cloud backup feature for save data, available to PlayStation Plus subscribers, is not working correctly, meaning data isn’t actually saved to the cloud. As a result, the company is preparing Firmware version v2.01 to address the issue.

In the mean time, Plus subscribers can manually backup data to the cloud using the Content Manager application. Sony says it is releasing a new firmware update “as soon as possible,” so you can expect a new update in a few days.