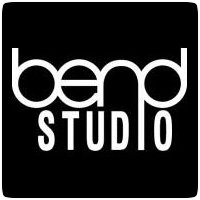 SCE Bend Studios, developers of the successful Uncharted: Golden Abyss on the PS Vita are working on a new AAA title for the portable console, according to a job listing on Gamastura. The job listing says the team are looking for artistic talen to help them “create AAA content” for the PS Vita.

The details of the title is currently unknown, but it could be another Uncharted game or a entirely new franchise to the PS Vita. The job listing is as follows:

Bend Studio the creators of Sony’s flagship Vita title Uncharted Golden Abyss is currently looking for the entertainment industries top artistic talent to help us create AAA content for Sony’s powerful new hardware. We just scratched the surface on what the Vita can do with Uncharted Golden Abyss and expect to push the platform even further with our future projects.