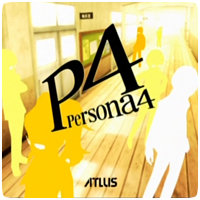 NIS America are taking the initiative to releasing Persona 4 Golden to the European market as they also intend to do with Way of the Samurai 4. The planned release date is Spring 2013, but North America will see the game released on November 20th 2012.