Criterion Games have released the first screenshot of Need for Speed: Most Wanted on the PS Vita. The developers are working to port the entire PS3 game onto the Vita, while adding some exclusive content for the console too. “On Vita we’re pushing the system as far as it goes with a large-scale, open-world driving game and incredible-looking cars,” says Criterion.

“The whole of Fairhaven City, all the events and modes and of course, all the cars will be squeezed onto Sony’s tiny box of tricks plus a sprinkling of exclusive events just for Vita players,” Criterion added.

“And the coolest part of all is that everything you do in the game will earn you Speed Points, helping you increase your Speed Level, move you up your friends’ Most Wanted list and unlock Modifications for your PlayStation 3, Xbox 360 or PC version of Most Wanted.” 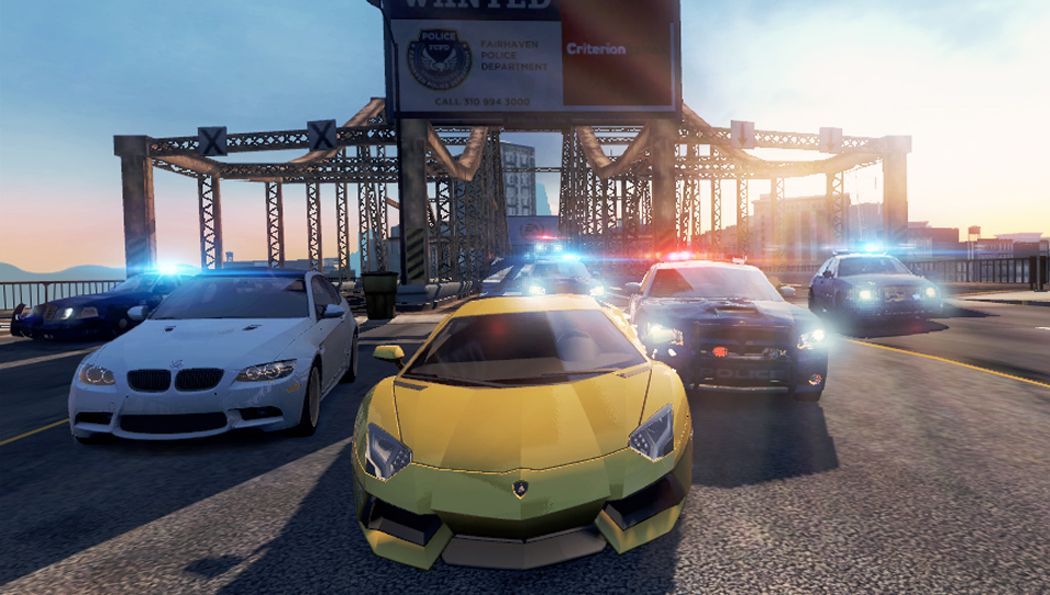 Need For Speed: Most Wanted, Screenshot

One comment on “Single Need for Speed: Most Wanted Screenshot On PS Vita Released”