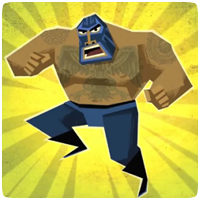 Drinkbox Studios have revealed that the PS Vita and PS3 exclusive Guacamelee will include cross-platform features, including cross-controller. “We’re integrating the Vita as a PS3 controller for Guacamelee, utilizing the Vita screen for a mini-map, and hopefully more,” Drinkbox’s Chris McQuinn told Joystiq.

The cross-controller functionality has previously only been included in LittleBigPlanet 2, so this will be the second title to include the functionality. The game will be on show at PAX Prime in Seattle at the end of this month.