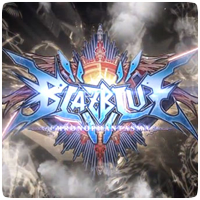 Developer Arc System Works have announced a new BlazBlue game for PlayStation and Xbox. The game, subtitled Chrono Phantasma will be releasing in Arcades in Japan this winter, with PS3 and Xbox 360 versions to follow in 2013.

Check out the debut trailer: