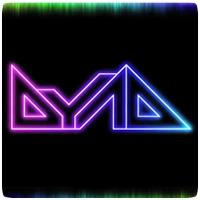 Dyad creator Shawn McGrath has confirmed that the game may head to the PS Vita if it’s successful on the PS3. “There is a big possibility of that happening,” he said, but only if two conditions are met.

He clarified that he wants it to come out only if two things happen: it doesn’t suck and is free if the PS3 version has been purchased.

His main concern is over the fact that the visuals are already “overwhelming” on PS3, so directly porting it to the smaller screen may not work. Shawn mentions that the first thing that must be done is to find out how to make the visuals work on the Vita’s 5″ screen.