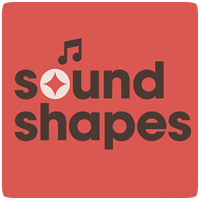 Upcoming PlayStation Vita game, Sound Shapes, has secured exclusive music from American artist Beck. The side-scroller platfoming game will include three brand new tracks by Beck that will be exclusive to the game. Other confirmed musical talent includes deadmau5, Jim Guthrie and I Am Robot.

Developer Queasy Games and SCE Santa Monica Studio says that each Beck track will be a playable level, referring to them as “interactive music videos.”