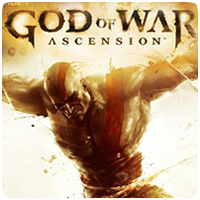 Sony’s Santa Monica studios held a Q&A session over twitter yesterday evening, with users being able to ask any questions they wished. User @RED2523 asked if the new God of War title, Ascension, would be coming to the Vita with cross-platform features, to which the studio replied “@RED2523 We are not creating God of War: Ascension for Vita.”

@SonySantaMonica are you creating a god of war for the PS VITA? and will it have a cross-platforme mod to play on both PS3 and PS VITA ???..

@RED2523 We are not creating God of War: Ascension for Vita.