During Sony’s E3 Press Conference, Call of Duty: Black Ops: Declassified was announced for the PS Vita, but actual details about the game were never revealed. That is until today. Walmart have managed to leak the game’s box art and description ahead of Activision’s announcement about the game.

The description about the game reveals the single-player mode will be made up of Special Ops missions, most likely short pick-up-and-play missions for gaming on the go. The description also mentions multiplayer combat but fails to reveal anything else. Here’s the game’s official description: 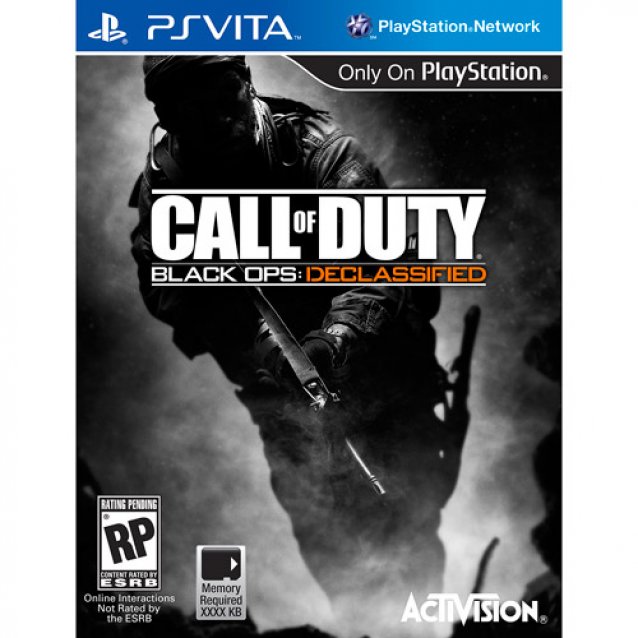