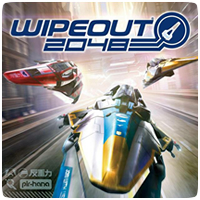 Sony has confirmed that the WipEout HD and Fury expansion packs for WipEout 2048 on the PS Vita will be available on the PlayStation Store today in North America. For those of you who already own WipEout HD or WipEout HD Fury on your PS3, you can automatically download the PS Vita versions for free, and the same works vice-versa as well.