At E3 2012, Sony has a PlayStation Vita loaded with seven playable PSOne Classic titles, including Final Fantasy VII, Wild Arms and Tomb Raider. A Sony Rep claims that every game currently available title in the PSone Classics catalog will be available for play on Vita with no exceptions.

If you already own PSOne Classics, the Rep said you can simply connect your Vita up to your PS3 and transfer them, or download them from the PlayStation Store. You don’t need to re-download existing titles if you have them on your PS3 (but not installed).

The firmware is still incomplete, and Sony is working to add support for the Vita’s analogue sticks, L2 and R2 buttons using the rear touch pad and some sort of wide-screen support. 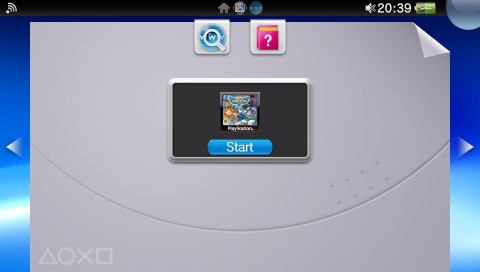 3 comments on “E3 2012: Entire PSOne Classics Catalogue will be Compatible with PS Vita”