There has been a lot of talk and rumors of what Sony has planned for E3 next week. We’ve seen everything from a possible PlayStation 4 / Orbis announcement to Streaming Games to the PS3. While these may still be possible, we want to be more realistic and speculate things that are more likely to happen.

Our speculations are based on what we believe Sony will announce – some of it based on recent rumors – but none of it has been confirmed or revealed from “inside sources”. Feel free to add your own predictions in the comment sections below. We’ll add the best ones to our list here.

The PS3 Slim may get even slimmer or indeed more efficient this E3. This would mean a cheaper price-point for the PS3 and possibly more storage space for all those games you can download. The existing 320GB PS3 could be upped to 500GB… 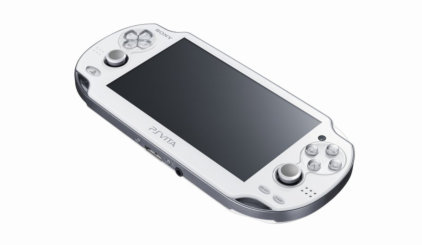 The PS Vita hasn’t been selling well compared to the PSP, so Sony could have a price-cut in store. Or, they could bundle some PS Vita games with the console to entice gamers to purchase the new portable console. Lets hope that early adopters also get to benefit from any promotion Sony announces.

Chatter around the web, mainly on Twitter, suggests Sony has something planned for PlayStation Plus. There has been suggestions (even from Sony) that the Plus service may be split into different tiers, offering different content based on each tier.

We’re also hoping Sony throws some PS Vita content into the mix. We want a free PS Vita game available to download every month, or at lease one every two months. We’ve even hoping Plus users get to download or rent a movie or two every month. That would be cool.

New Games (the obvious one)

Despite announcing a few games ahead of E3, Sony are definitely saving a whole load of top titles to announce at their Press Conference. New PS3 and PS Vita games will definitely be announced at the event, and new footage of existing games will also be shown off.