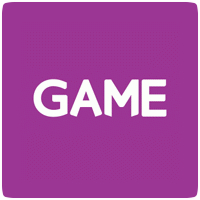 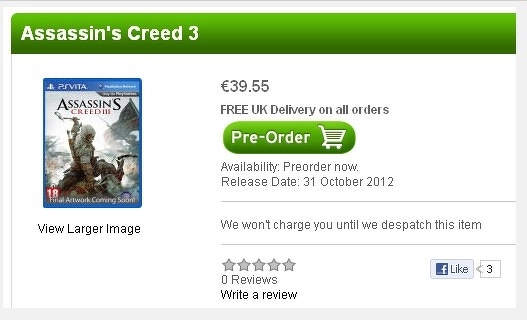 With E3 2012 just around the corner, you can expect an official announcement soon.