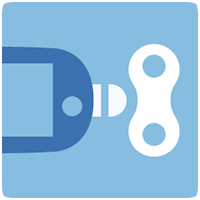 Mobile developer Cave have cancelled their two Vita games currently in production, according to a note in the latest Famitsu magazine. Two titles were being developed for the PS Vita, including a social game making use of the PS Vita’s features, including the use of Near to check-in and in-game coins based on how far you’ve travelled with the game.

The second game was said to be a shooter, though not much details were revealed about the game. Cave are expected to continue their focus on iPhone and iPad titles.